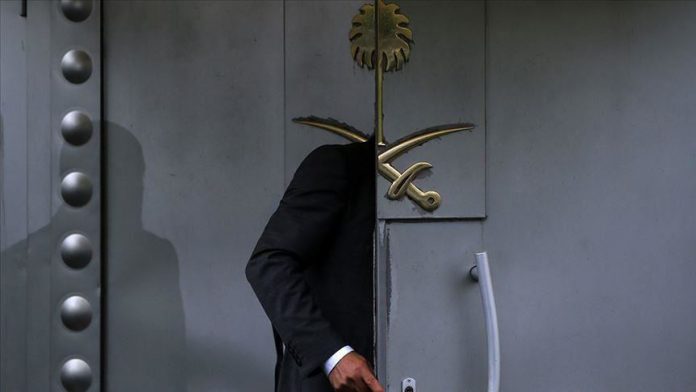 The public prosecutor’s office in Riyadh earlier in the day announced that five people had been sentenced to death for involvement in the killing and three others sentenced to a total of 24 years for their role in covering up the crime and violating law.

Khashoggi, a columnist for The Washington Post and a U.S. resident, was murdered after entering the Saudi Consulate in Istanbul on Oct. 2 of last year on a visit

US envoy to UN urges Israel to refrain from demolitions, evictions...