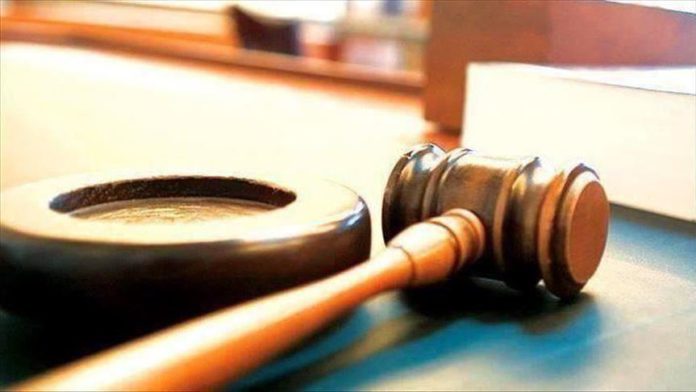 UN investigators are in Rwanda to gather fresh evidence to pin top Rwandan genocide suspect Felicien Kabuga after his arrest this May in France, an official said Tuesday.

Serge Brammertz, the chief prosecutor of the International Residual Mechanism for Criminal Tribunals (IRMCT), said a team of investigators are in Rwanda to gather fresh evidence to beef up Kabuga’s case file.

“Now the challenge is to make sure that the case file we have already is updated,” he told a news briefing in the Rwandan capital Kigali.

“We will go back to witnesses, to victims who testified years ago to look at their availability; we are looking for additional evidence and the case file to be ready as soon as possible.

“We are making a call to those who have testified in the past that hopefully are still willing to testify in court. We really hope that we will get additional evidence.”

Describing it as a strong case, Brammertz stressed that it is “absolutely normal” to update all evidence to see what is still available but also take advantage of new opportunities which were not there when the warrant was issued.

A French court ruled in June that Kabuga should be handed over for trial to a UN tribunal based in The Hague as well as in Arusha, Tanzania.

The suspect, however, appealed the ruling and hearing is expected in September.

The 84-year-old Kabuga was arrested this May in France.

In August 1998, Kabuga was indicted by the now-defunct Tanzania-based International Criminal Tribunal for Rwanda (ICTR), and an international arrest warrant was issued for him the next year.

Under the indictment, Kabuga is charged on 11 counts, including genocide, complicity in genocide, and direct and public incitement to commit genocide.

On Aug. 1, 2012, Kabuga’s case was transferred to the International Residual Mechanism for Criminal Tribunals created by the UN in 2010 to assume some functions of the ICTR after the end of its mandate.