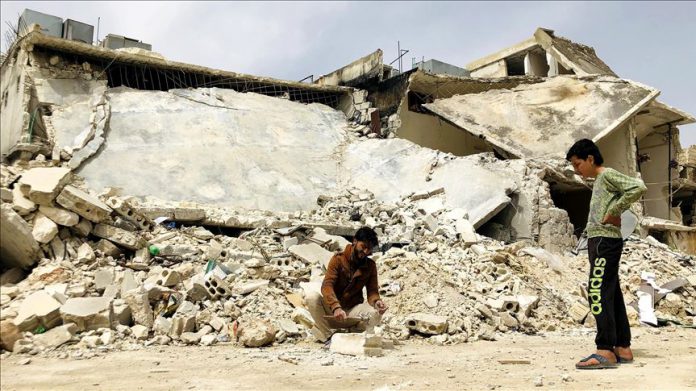 An internal UN inquiry determined that it is “highly probable” the Syrian regime and its allies carried out five of six investigated attacks in northwestern Syria that targeted civilian facilities, Secretary-General Antonio Guterres announced Monday.

The board determined that the attacks on a school, a hospital, two health care centers, and a child care center were most likely carried out by the regime or its allies, according to a summary of the inquiry’s extensive report released by Guterres.

Even as the board of inquiry made its determination, Guterres’ summary did not explicitly mention Russia, the regime’s principal battlefield supporter,