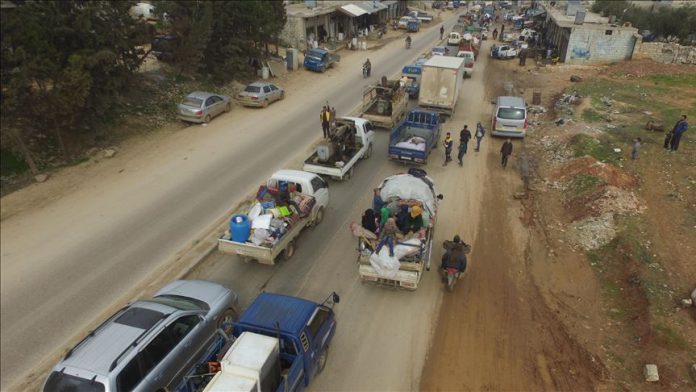 With more and more civilians displaced by attacks in northwestern Syria towards the Turkish border, the UN said Friday it is revising upwards to plan for the needs of over a million displaced people.

Jens Laerke, spokesman for the UN Office for the Coordination of Humanitarian Affairs (OCHA), told reporters in Geneva that around 900,000 people had been displaced in Idlib, northwestern Syria since Dec. 1 alone, “exceeding the humanitarian community’s worst-case planning figures.”

“We initially sought to help 800,000 displaced people over the next six months. We are now planning to address the needs of 1.1 million people,” said

Japan aims to keep more virus patients out of hospital