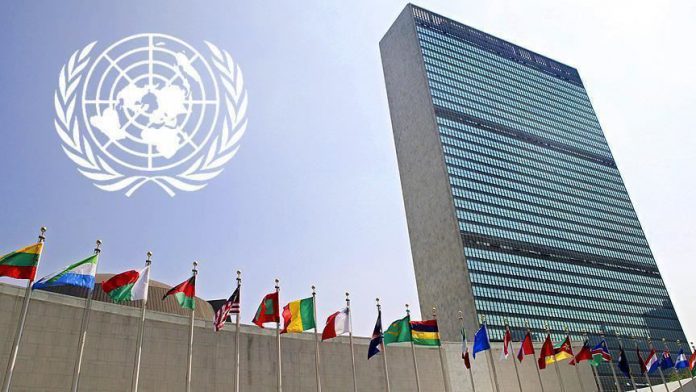 The UN on Monday condemned the Saturday’s attack on its “major humanitarian facility” in Nigeria’s northeastern state of Borno.

“I am outraged by the extremely violent attack on this key humanitarian facility where five United Nations staff were staying at the time of the incident,” Edward Kallon, the UN humanitarian coordinator in the country, said in a statement.

According to the statement, the humanitarian hub in Ngala local government area was targeted by “heavily armed non-state armed groups operatives.”

Read more: UN outraged over attack on its facility in Nigeria