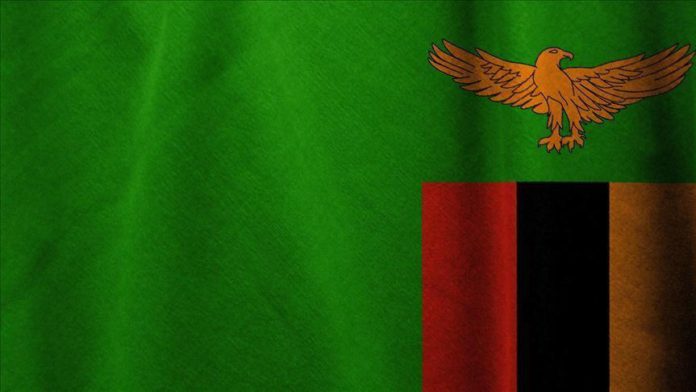 A top UN official on Wednesday commended the role of Zambian troops in security efforts in the war-torn Central African Republic (CAR).

Zambia’s contribution to “stabilization and pacification efforts [in the CAR] is valuable,” said Mankeur Ndiaye, the UN chief’s special representative in the country and head of the UN Mission in the Central African Republic (MINUSCA).

He said the “active and dynamic” presence of Zambian troops had proven “very helpful” for the people of the CAR, especially in the Birao area.

Zambian troops are deployed in eastern CAR regions that are particularly troublesome due to lack of infrastructure and, at times, strong inter-community tensions, according to Ndiaye.

“Discipline is extremely important for an army, and the Zambian soldiers are very disciplined. This is reflected in the image they give of their army and their country,” the official said.

He also lauded the work being done by the women part of the Zambian military group.

“I appreciate the activities carried out by the women of the Zambian contingent in contact with the populations. Their presence relieves and reassures them. This is essential. Despite the language barrier, they cope and adapt very well on the ground,” Ndiaye said.

“With Zambian troops, we succeeded to make the difference,” he was quoted as saying in a Twitter post by MINUSCA.

“The beginning of this year was very tough in the Eastern region, especially in the areas under their responsibility. But with the strength of the troops, we managed to really chase away all the spoilers.”

Maj. Gen. Dennis Sitali Alibuzwi, Zambia’s deputy army commander and chief of staff, thanked the officials for the assessment and for understanding the challenges faced by the Zambian forces.

“We request that you look toward robust mission support arrangements. This would assist in the achievement of [the] mission’s goals and contingent’s goals, looking at where we are going ahead, especially the holding of elections,” Alibuzwi said.

Zambia has 929 peacekeepers, including 138 women, in MINUSCA, the mission said in one of the Twitter posts.

It was deployed in April 2014 to protect CAR civilians after a civil war broke out in 2013 when then-President Francois Bozize was ousted by Seleka rebels.