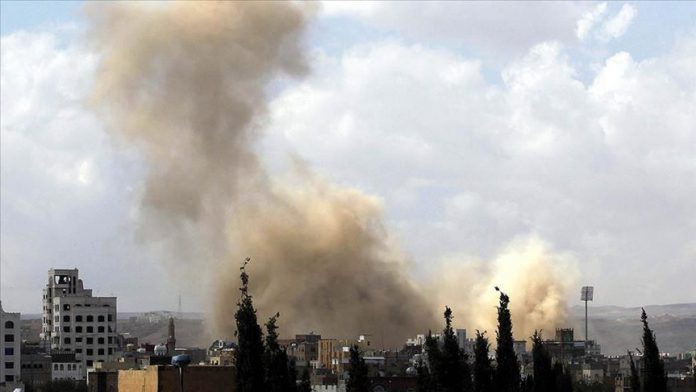 The UN has condemned the Sunday’s attack on a prison in Yemen which left at least six people dead and 11 others injured.

“I strongly condemn the shelling on Sunday of the Central Prison in Taiz, resulting in the deaths of five women and a child, and leaving at least 11 other people injured,” said Michelle Bachelet, the UN high commissioner for human rights.

Bachelet said, there was no military presence in the area and no armed clashes.

“Such an attack cannot be justified in any circumstances. This attack appears to be in breach of international humanitarian law, and