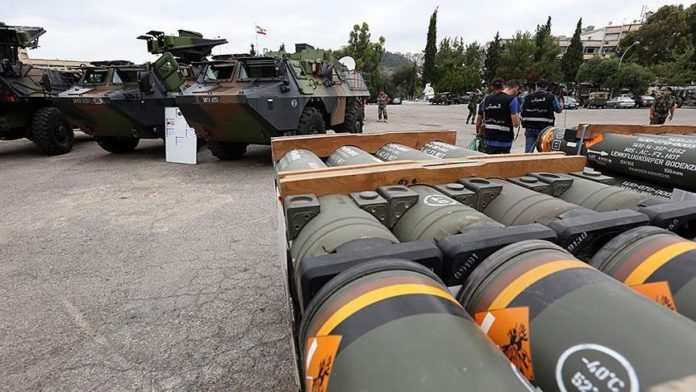 The UN peacekeeping mission in the Central African Republic (CAR) on Wednesday denied reports that it is collaborating and working with Russian forces in the war-torn country.

The motive behind the presence of Russian forces, which came to the country last year following a bilateral agreement between CAR and Russia, is being questioned after Russian companies were granted permits for exploration of diamond and gold.

Speaking to Anadolu Agency, Aboubacar Siddick Ali, a spokesman for an alliance of armed groups in CAR, accused the UN peacekeeping mission of fighting side by side with “Russian mercenaries”.

However, denying the claim, Vladimir Monteiro, the UN mission spokesman, told Anadolu Agency: “We are not working with the forces that came to the Central African Republic through bilateral agreements, i.e. the Russians and the Rwandans. These forces happen to be on the ground and we are also on the ground. So, to avoid certain problems […] we do not shoot each other when we are in the field, there is an information exchange mechanism that has been created.

“But it is just a mechanism of information exchange. It is not a joint operation.”

Monteiro said the UN mission operates independently and it only supports the CAR armed forces.

“So, to say we are collaborating, working together, or conducting joint operations with the Russian forces is not true,” he said, adding: its strategy is to support the political and peace process.

Fighting has been raging in the landlocked Central African Republic between the coalition of armed groups and national armed forces, supported by their international allies, since December.

President Faustin-Archange Taoudera, who was re-elected last month, has reiterated his call for peace in the country.

*Rodrigue Forku in Yaounde contributed to this story