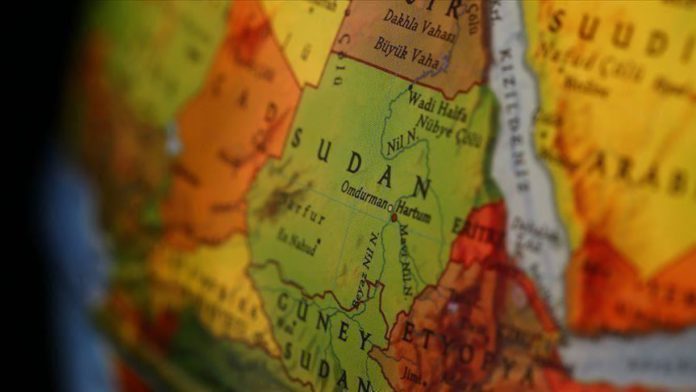 The UN Security Council voted unanimously Thursday to begin the process to end the joint peacekeeping force it has authorized to operate in conjunction with the African Union in the Sudanese region of Darfur.

In voting on two resolutions that move towards drawing down the mission, the council did not set a date for an end to UNAMID’s mandate, but extended it for two months until the end of the year. By then the council will have to decide on its exit.

UNAMID was established in 2007 amid a dire humanitarian crisis in Darfur, Sudan’s vast western region.

The decision to extend the force’s mandate was largely due to the global impact of the novel coronavirus, and the number of troops and police assigned to the body will remain unchanged during the drawdown.

In parallel, the council moved to establish the United Nations Integrated Transition Assistance Mission in Sudan (UNITAMS) for an initial period of one year. It will be tasked with assisting Sudan in the democratic transition that began in April 2019 when longtime strongman Omar al-Bashir was ousted from power by the military from power amid mass demonstrations against his rule.

UNITAMS will support the country’s ongoing peace process, reinforce the rule of law, and the political transition to civilian governance.