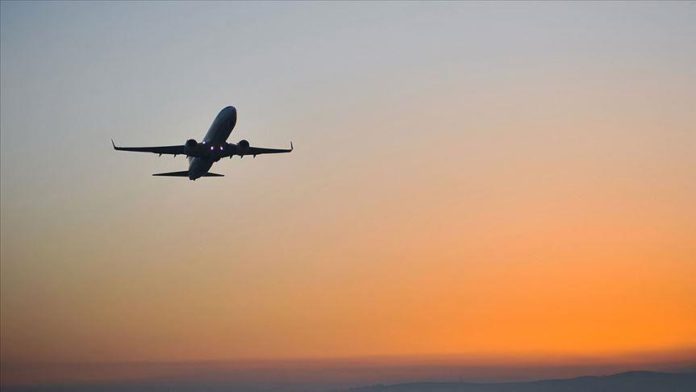 The UN peacekeeping mission on Thursday said it would resume regular flights after they were grounded last week due to regional sanctions.

Earlier this month, the Economic Community of West African States (ECOWAS) had imposed sanctions on Mali after its military-led interim government announced plans to postpone a planned February election by nearly four years.

The sanctions included closure of ECOWAS members’ air and land borders with Mali.

“Following a series of fruitful discussions with the Malian authorities, MINUSMA (UN Multidimensional Integrated Stabilization Mission in Mali) is resuming its air operations. The Mission welcomes the spirit of cooperation and partnership that prevailed during these talks,” a statement by the UN mission said.

“MINUSMA reiterates its commitment to continue to support Mali in its efforts to restore lasting peace, security and stability,” the statement added.

The UN mission operates daily flights transporting its troops and staff around Mali.

MINUSMA maintains more than 13,000 troops deployed to contain growing violence in the north and center of Mali.

The military which took power in a coup in 2020 closed its borders to neighboring West African states.