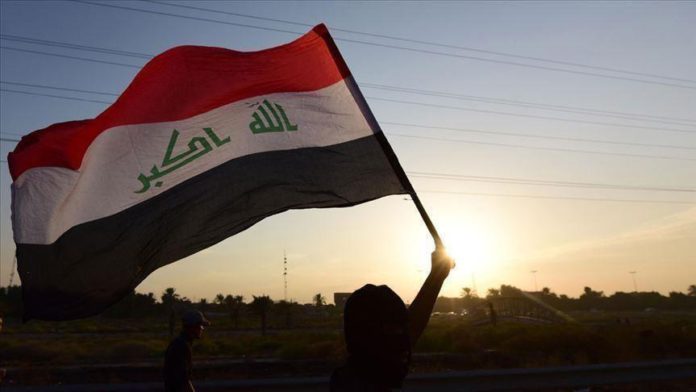 The United Nations Assistance Mission for Iraq (UNAMI) on Sunday condemned attacks on activists and opposition figures in Iraq.

The head of UNAMI, Jeanine Hennis, paid a visit on Sunday to an Iraqi activist in hospital, who was kidnapped and tortured at the hand of unknown militants.

“Wishing journalist Ali al-Mikdam a speedy recovery. We salute his courage and determination, and condemn cowardly aggressions that threaten a pillar of democracy: freedom of expression,” Hennis wrote on Twitter.

The Iraqi activist was also visited by Prime Minister Mustafa al-Kadhimi to check on his health after the assault.

On Saturday, Iraqi police said al-Mikdam was found near a fuel station south of Baghdad and appeared to have experienced torture.

Iraq has witnessed sporadic protests since October 2019 due to poor economic conditions and financial and political corruption.

Government figures indicate that 600 protesters and security personnel were killed during the protests, including dozens of activists, who were assassinated by unknown gunmen.