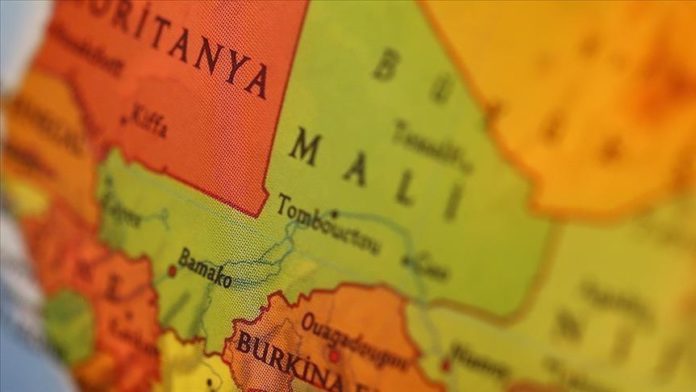 The United Nations Multidimensional Integrated Stabilization Mission in Mali (MINUSMA) and the Malian police have signed a partnership agreement for the elimination of sexual violence in times of conflict.

In a statement Monday, MINUSMA said the agreement is the culmination of a long process of collaboration that began in 2018 between its Office for the Protection of Women and Mali’s National Police Academy.

It will enable learners at the police academy to receive module training related to the detection, denunciation, repression and management of cases of sexual violence.

MINUSMA said it hopes that the shared practices will take root in the long term and contribute to the entrenchment of a culture of struggle against impunity and support for victims.

During the ceremony, Boughani reiterated on the occasion “the commitment of the United Nations to support the general direction of the national police force as well as the national police school in their efforts to prevent sexual violence linked to conflict.”

She also recalled the message of UN Secretary-General Antonio Guterres, who launched an appeal to fight against the impunity of the perpetrators of sexual violence in times of conflict.

“Even in times of pandemic, we must investigate each case…The perpetrators of these acts must be punished…Let us work to defend the rights and meet the needs of every survivor and to prevent and end these appalling crimes.”

Cases of conflict-related sexual violence have continued to rise, particularly in northern and central Mali.

Some 1,049 cases were reported in 2020, including cases of gang rape, forced marriages and acts of sexual slavery, with more than 47% involving young girls.