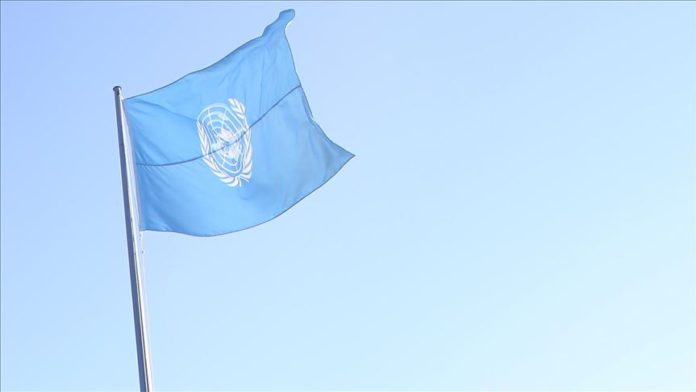 On Sunday, Algerian President Abdelmadjid Tebboune said there are certain efforts by his country for a solution in Libya.

In January, a conference took place in the German capital Berlin in order to start a political process and reach a permanent cease-fire in Libya. Global powers and regional actors expressed commitment to support a cease-fire, respect arms embargo and support the UN-facilitated political process.

Since April 2019, Libyan warlord Khalifa Haftar’s illegitimate forces have launched attacks on the Libyan capital of Tripoli and other parts of northwestern Libya, resulting in more than 1,000 deaths, including civilian women and children.