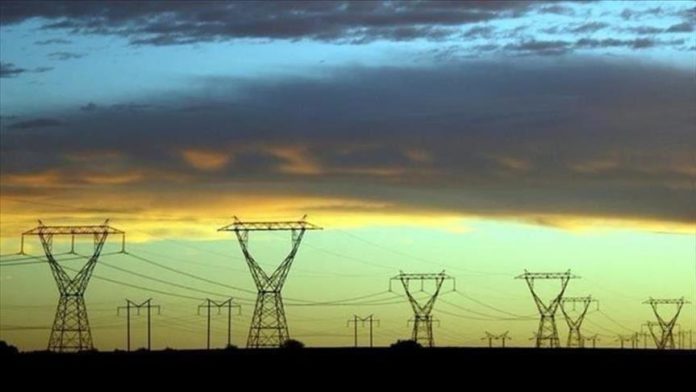 Libya is facing an “acute” shortage of electricity as it braces for skyrocketing temperatures in the summer, UN Secretary-General Antonio Guterres’s special envoy warned on Wednesday.

The threats are compounded by immediate risks to the North African country’s water supply that are imperiling the lives of millions, Jan Kubis told the Security Council.

“Over 4 million people, including 1.5 million children, may face being denied clean water and sanitation if immediate solutions are not found and implemented,” said Kubis.

Libya has been beset by conflict since former longtime strongman Muammar Qaddafi was overthrown in 2011 amid a mass revolt supported by NATO operations. Civil war ensued in the aftermath of his ouster, and it has persisted for nearly a decade.

Libya is expected to hold nationwide parliamentary and presidential elections in December after having polls delayed for three years amid conflict between the internationally-recognized government and renegade Gen. Khalifa Haftar’s forces.

Kubis urged lawmakers to pass necessary legislation by July “at the latest” so that the elections can be held as planned.

“It is imperative to start working without any further delay on the election law,” he said.