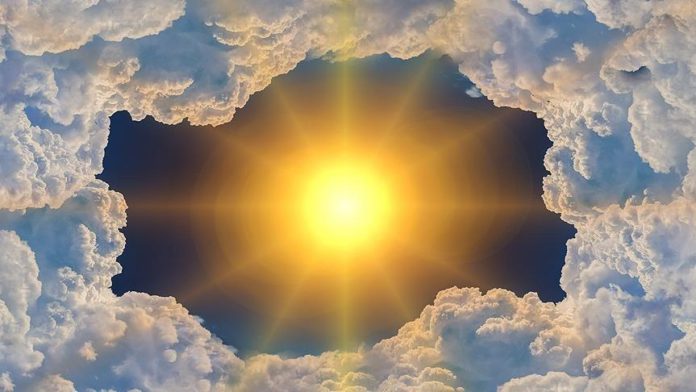 The UN launched a mobile video game Wednesday to raise awareness about the need to preserve the Earth’s ozone layer.

The game called Reset Earth is based on an animated film with the same name that premiered last month on World Education Day, which has been watched more than 83,800 times in less than three weeks on YouTube.

It is available on Android and iOS systems and invites players to a time-travel adventure where they are on a mission to save the Earth and what is left of human life.

The game and the film try to educate audiences of all ages about preserving the ozone layer and the environment.

Three teens team up in a dystopian adventure set in a post-apocalyptic world in 2084 when the ozone layer is completely erased and human life is under a virus threat called GROW, which has spread across the world and cut life-expectancy to less than 30 years.

“Their journey takes them back in time where they find the cause of the disease, learn about the importance of the ozone layer and the impact of working together towards a common human cause,” according to a statement by the UN Environment Programme Ozone Secretariat.