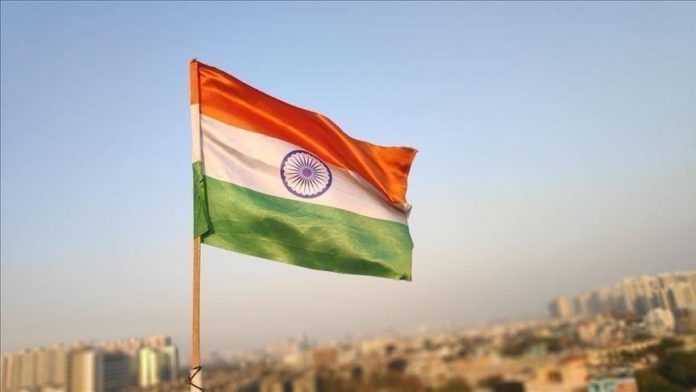 The UN and Supreme Court of India expressed grief over alleged gang rape and death of a 19-year-old woman in the country’s northern Uttar Pradesh state.

The UN issued a statement Monday “expressing profound sadness and concern” over the continuing cases of sexual violence against women and girls in India.

While hearing a petition filed by the state government, demanding a federal probe into the incident, the chief justice of India said that it is a “horrible incident” and the court does not want to hear “repetitive arguments.”

The Dalit (lower Hindu caste) woman was tortured and gang-raped by four men from an upper caste at her village in Hathras on Sept. 14. She battled for her life for two weeks before succumbing to her injuries on Sept. 29.

Her covert cremation by police last week triggered protests and condemnations by citizens and activists in India. The police have been criticized for destroying the evidence by burning the body in the middle of the night.

The state police, however, called it a social media trial and stated that it was “forced” to cremate the victim’s body at night due to “extraordinary circumstances and a sequence of unlawful incidents.”

“Vicious propaganda and role of social media, certain sections of print and electronic media along with some sections of the political parties deliberately mislead the public to create caste/communal disharmony in the state,” stated an affidavit filed by the Uttar Pradesh government, ahead of the hearing.

The police have linked the rape case to anti-citizenship protests in India and detained four members of the Popular Front of India, an Islamic reformist group.

“During the 1970s for anything that happens in India, the then government used to say “Bahari Taqatein [Outside Forces] are responsible […] and now for the BJP India [ruling Bharatiya Janata Party] when there is no way to escape from a situation they just have to say PFI is behind it,” Anis Ahmed, the group’s general secretary, said on Twitter.

The case has led to public outrage and is being compared to a 2012 case where a 23-year-old girl was brutally raped on board a moving bus. The case drew worldwide criticism of women’s safety in India.

The National Commission for Women on Tuesday served notices to Amit Malviya, the head of BJP IT cell, and a Bollywood actor Swara Bhasker for revealing the identity of the rape victim on social media.

According to Indian laws, the identity of a rape victim should be kept confidential.

Meanwhile, a six-year-old girl, who was reportedly raped last month by her cousin in Aligarh district of Uttar Pradesh state, died a Delhi hospital.

The girl belonged to Hathras but had been living with her maternal aunt. She was taken to Delhi for treatment after her condition deteriorated, local media News18 reported.

Her family blocked the road outside the village accusing police of gross negligence. The senior police officer in the area has been suspended.