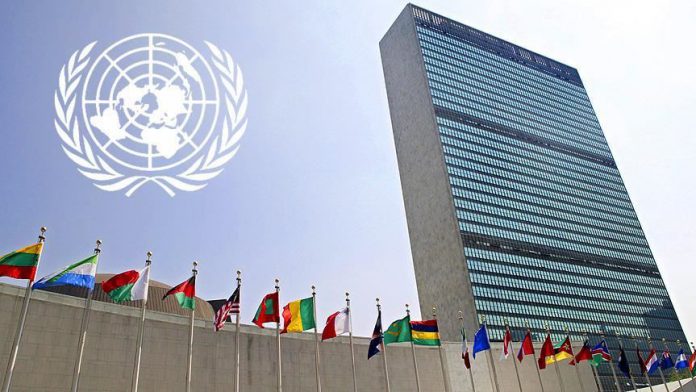 India’s new citizenship is “fundamentally discriminatory” in nature and does not offers Muslim the same protection as other minorities, the UN rights office said on Friday.

Jeremy Laurence, spokesman for the UN High Commissioner for Human Rights Office, said the amended law appears to undermine India’s commitment to equality before the law enshrined in the country’s constitution.

On Wednesday, India’s parliament passed a bill that would grant citizenship to six minorities from Afghanistan, Pakistan and Bangladesh — all Muslim-majority nations in South Asia.

The controversial law was enacted after Indian President Ram Nath Kovind signed it on Thursday.

ANALYSIS – To encircle Turkey with an energy project: Transformation of...