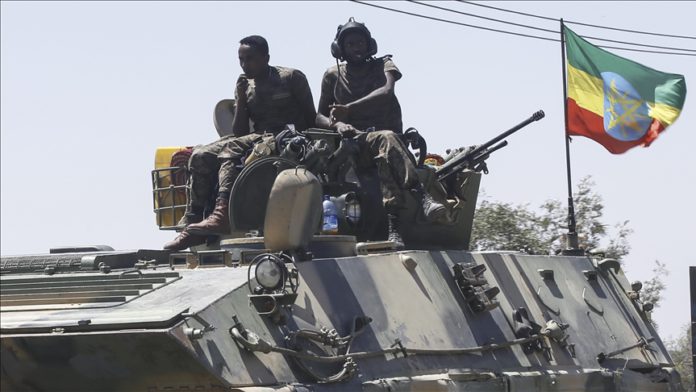 The Office of the High Commissioner for Human Rights in a three-point resolution on Tuesday incriminated all parties to the conflict in Tigray for abuses.

“Concerning the situation of human rights in the Tigray region of Ethiopia, the Council expressed grave concern at the reports of serious human rights violations and abuses and violations of international humanitarian law and international refugee law allegedly committed by all parties in the Tigray region since the start of the conflict on 4 November 2020,” it said.

Underscoring the need to hold all who were responsible for alleged human rights violations and abuses accountable, the Council also called for the swift and verifiable withdrawal of Eritrean troops from the Tigray region.

It said women and girls, including those with disabilities, should be protected against abuses and indicated the need to ensure they receive HIV prevention, care and support.

Ethiopia declared a unilateral cease-fire last month and pulled forces from Tigray, Ethiopia’s northernmost region where TPLF fighters currently have free rein and are attack towns westward and southward into lands contested by the Amhara and Tigray regional states.

The TPLF has already been declared a terror organization by the Ethiopian parliament.

At the head of a four-party coalition, TPLF ruled Ethiopia with an iron grip, exorbitant corruption and grim human rights violations for 27 years until 2018.