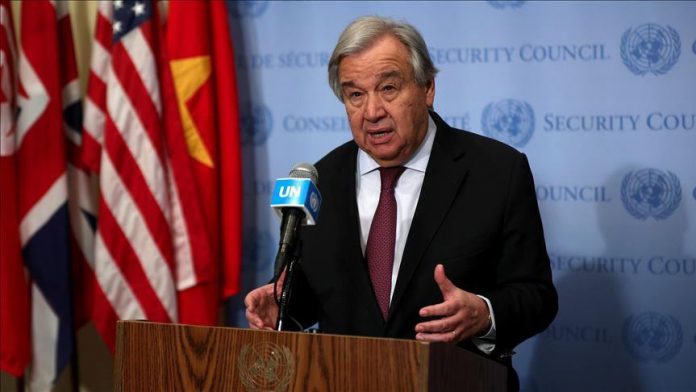 “The Secretary-General hopes that this agreement will lead to an immediate and lasting cessation of hostilities that ensures the protection of civilians in northwest Syria, who have already endured enormous suffering,” said Stephane Dujarric in a statement.

Referring to an endorsed roadmap for a peace process in Syria, the UN chief also called for a return to the UN-facilitated political process mandated by Security Council Resolution 2254 (2015).

The statement came hours after Ankara