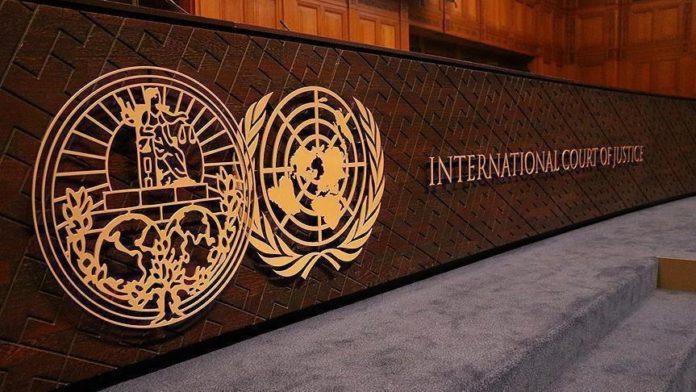 The UN’s high court said Wednesday it has the jurisdiction to rule on a bid by Iran to overturn US sanctions that were reinstated during former President Donald Trump’s administration.

“The Court finds that it has jurisdiction — of the Treaty of Amity, Economic Relations and Consular Rights of 1955 — to entertain the application filed by the Islamic Republic of Iran on 16 July 2018 and that the said application is admissible,” the International Court of Justice (ICJ) said in a statement.

Iran asked the ICJ three years ago to order the US to lift sanctions against Tehran.

The lawsuit argues that the Trump administration’s decision violates the 1955 Treaty of Amity between Tehran and Washington.

But Washington has insisted that the ICJ has no jurisdiction to rule on the US decision to reimpose sanctions.

A final verdict by the court on the dispute could take months or years.

“The ‪ICJ just dismissed all US preliminary objections in the case brought by Iran over unlawful US sanctions,” Zarif tweeted, urging “the US to live up to its international obligations.”

The Trump administration reinstated the economic sanctions against Iran while pulling the US out of the 2015 Joint Comprehensive Plan of Action (JCPOA), also known as the Iran nuclear deal, which the five permanent members of the UN Security Council and Germany struck with Iran.