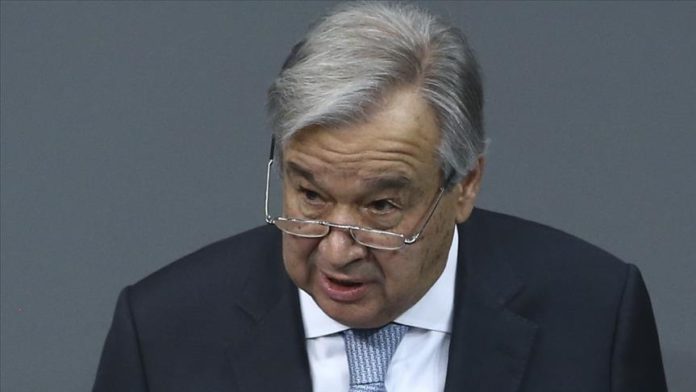 The head of the UN on Thursday expressed sorrow over the storming of the Capitol building in Washington, DC by protesters supporting US President Donald Trump.

“In such circumstances, it is important that political leaders impress on their followers the need to refrain from violence, as well as to respect democratic processes and the rule of law,” she added.

“As President of the UN General Assembly, I’m saddened & concerned by today’s developments at the Capitol in Washington DC. The US is one of the world’s major democracies,” Bozkir said on Twitter.

“I believe that peace & respect for democratic processes will prevail in our host country at this critical time,” he added.

Germany: Lewandowski voted player of 1st half of season