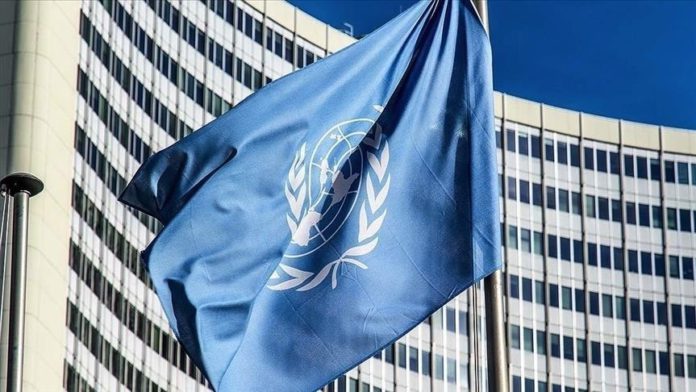 The conviction of Nsumbu Katende, leader of a violent militia in the Democratic Republic of Congo (DRC), for war crimes is a “step forward” for justice, the UN said on Wednesday.

The UN Joint Human Rights Office (UNJHRO), the rights division of the UN Organization Stabilization Mission in the DRC (MONUSCO) said Katende’s conviction by a military court will boost the “fight against impunity for crimes committed in the DRC’s Kasai region.”

The central Kasai province witnessed much bloodshed between 2016 and 2017 in attacks by the Kamuina Nsapu militants led by Katende.

Katende was specifically found guilty of committing war crimes in the region in 2017.

In January 2017, an estimated 216,000 people were displaced and more than 400 killed, according to humanitarian groups.

Over past years, mass graves have been discovered in the area, according to the International Crisis Group.

UNJHRO called on DRC authorities to speed up hearings of cases and hold to account “ALL people involved in serious crimes regardless of their rank.”

“The transitional justice process underway in Kasai includes, in addition to the fight against impunity, a truth and reconciliation mechanism, economic recovery and community reintegration of ex-combatants,” the UN agency said in a series of tweets.

The verdict against Katende was also hailed by TRIAL International, a non-governmental organization part of a network fighting for justice in the DRC.

“For the first case brought by TRIAL International and its partners in Kasai, we are extremely satisfied,” Daniele Perissi, head of the group’s Great Lakes program, said in a statement on Tuesday.

“Today, the magistrates of the Kananga military court have risen to the complexity of this case, which gives us hope that more victories against impunity may soon follow,” Perissi added.

Madagascar: Use of COVID Organics expands