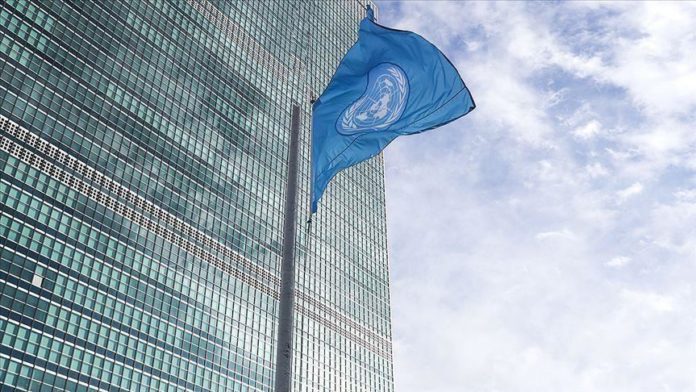 The UN has welcomed a major prisoner exchange between Yemen’s warring parties, describing the move as a “breakthrough” towards peace in the war-torn country.

“This is an important step in the implementation of the Stockholm Agreement and is the largest prisoner exchange since the start of the conflict,” Stephane Dujaric, a spokesman for the UN secretary-general, said in a statement Saturday.

Dujaric urged the Yemeni parties to continue their engagement with the UN special envoy Martin Griffiths “in good faith and without preconditions to finalize the Joint Declaration” on the nationwide cease-fire and the engagement in “a comprehensive, inclusive political process to end the war”.

On Thursday and Friday, the Yemeni government and the Houthi rebels swapped prisoners under the supervision of the International Committee of the Red Cross (ICRC).

On Sept. 27, a joint statement by the ICRC and the UN announced a deal in Geneva between the two warring rivals to exchange 1,081 prisoners, including 15 Saudis and four Sudanese.

Yemen has been beset by violence and chaos since 2014, when the Houthi rebels overran much of the country, including the capital Sanaa. The crisis escalated in 2015 when a Saudi-led coalition launched a devastating air campaign aimed at rolling back Houthi territorial gains.

US puts 'onus' for ending Tigray suffering on Ethiopia