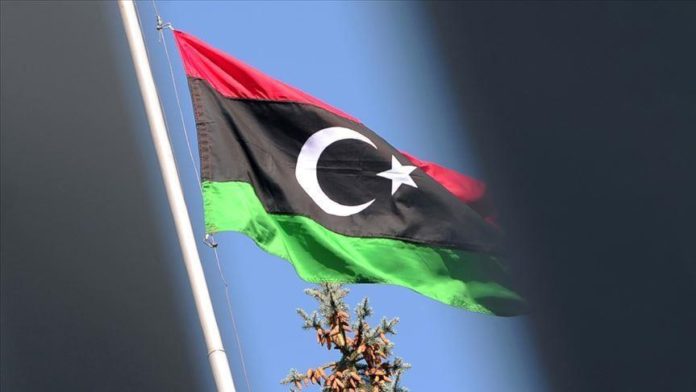 The United Nations Support Mission in Libya (UNSMIL) on Saturday welcomed an agreement by the Libyan Legal Committee (LC) on the constitutional basis for the upcoming elections.

“LC members worked for long hours and were able to overcome divisions and managed to reach consensus on constitutional basis for the elections,” the UNSMIL said in a statement.

Formed on Dec. 17 based on a roadmap approved by the Libyan Political Dialogue Forum (LPDF), the Legal Committee consists of 17 members tasked with following the constitutional path for Libya’s roadmap towards holding elections.

On Friday, the LC agreed on most of the constitutional basis, which constitutes 63 articles for running the elections.

UNSMIL said it was aware “of the differences remaining on some of the issues which will be referred to the LPDF to decide upon them”.

“You have accomplished a lot over the past few days, reaching agreement on important principles and modalities for the constitutional basis for elections,” UNSMIL Special Envoy Jan Kubis said.

Mohammad Menfi was chosen as the head of a three-member Presidential Council while Abdul Hamid Dbeibeh became the new prime minister.

Last month, the Libyan parliament granted a vote of confidence to Dbeibeh’s government with 132 votes of the 133 lawmakers who attended the session.