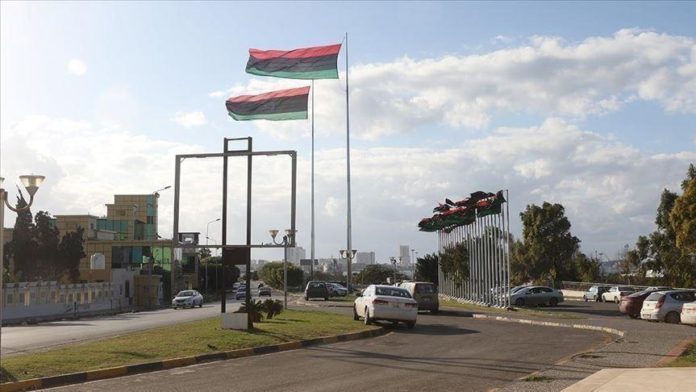 The United Nations Support Mission in Libya (UNSMIL) has announced the formation of an 18-member Advisory Committee for the Libyan Political Dialogue Forum (LPDF) tasked with discussing the outstanding issues related to the selection of a unified executive.

In a statement, UN Special Envoy Stephanie Williams said the UNSMIL expanded the membership of the Advisory Committee to 18 members “to ensure broad geographical and political diversity as well as the participation of women, youth, and cultural components” based on “the LPDF’s core principle of inclusivity”.

With regards to the national elections, the mission reiterated that “December 24, 2021, remains a sine qua non for UNSMIL, a guiding principle, and un-renounceable goal.”

On Wednesday, Williams asked the LPDF to submit a list of nominees to the Advisory Committee within two days.

On Dec. 17, Williams announced the establishment of a legal committee tasked with working “on the necessary arrangements for the upcoming national elections.”

In mid-November, the LPDF announced an agreement to hold general elections in December 2021.

The Government of National Accord (GNA) was founded in 2015 under a UN-led agreement, but efforts for a long-term political settlement failed due to a military offensive by forces loyal to strongman Khalifa Haftar.

The UN recognizes the government headed by Prime Minister Fayez al-Sarraj, also supported by Turkey, as the country’s legitimate authority as Tripoli has battled Haftar’s militias since April 2019 in a conflict that has claimed thousands of lives.

Diplomatic efforts have been underway in recent months to reach a solution to the Libyan conflict following victories made by the Libyan Army against Haftar’s militias.