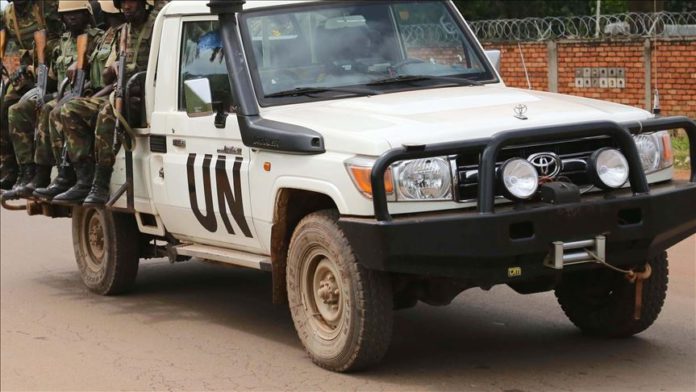 Forces of the United Nations Multidimensional Integrated Stabilization Mission (MINUSCA) have arrested a warlord and eight members of his militia, an official said Wednesday.

“MINUSCA carried out the arrest of nine armed elements Tuesday” in the Ndele region,” said Vladimir Monteiro, the spokesperson for the mission in the country.

Azor Kalite has played a key role in violence in the northeastern region, including fighting at the end of April between splinter groups of the Popular Front for the Rebirth of CAR which left 28 people dead, including 21 civilians.

Kalite is also a former senior member of the Seleka coalition that overthrew President Francois Bozize in 2013.

Thousands of people died in 2013 during clashes between Christian anti-Balaka rebels and members of the Seleka group, a predominantly Muslim militia.