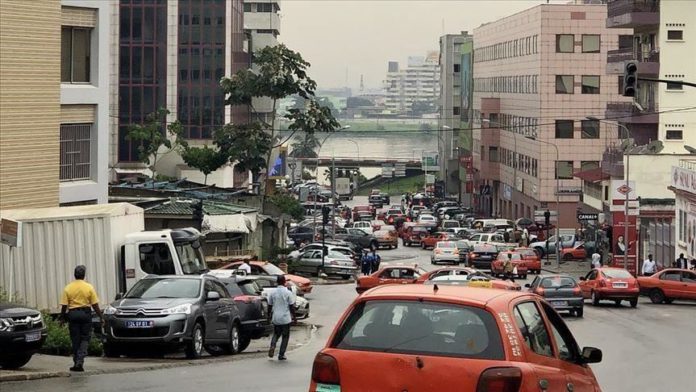 The ongoing violence in the wake of Ivory Coast’s presidential elections has prompted the UN to call for a peaceful solution to the crisis, according to a statement.

“It is in nobody’s interests to fuel the threat of increasing political instability – we have seen the violence such provocations led to in 2011,” High Commissioner for Human Rights Michelle Bachelet said late Monday.

Several people were killed in the West African country before, during and after the election which was marked by a boycott and a call for civil disobedience from the opposition because of the candidacy of sitting president Alassane Ouattara.

Ouattara received 94% of the vote to win a controversial third term as president in the Oct. 31 elections.

Over 6,000 Ivorians have already fled to neighboring countries due to the election-related tensions, as well as inter-communal violence in some parts of the West African nation, according to the UN refugee agency.

Bachelet called “on all sides to tone down the hateful rhetoric and to work to find common solutions, with full respect for the rule of law and human rights, through an inclusive, meaningful dialogue.”

“I would like to reaffirm my availability […] for a sincere and constructive dialogue with the opposition, while respecting the constitutional order,” Ouattara said late Monday in an address to the nation following the announcement of final election results by the Constitutional Council.

Ouattara invited the former president and opposition leader, Henri Konan Bedie, for a meeting in the next few days “for a frank and sincere dialogue with a view to restoring confidence.”

Violence after a disputed election in 2010 won by Ouattara resulted in the deaths of 3,000 people. Backed by France, Ouattara was declared the winner in the elections against Laurent Gbagbo, who also claimed victory.

Turkey: Banking sector net profit at $7.4B in Jan-Nov