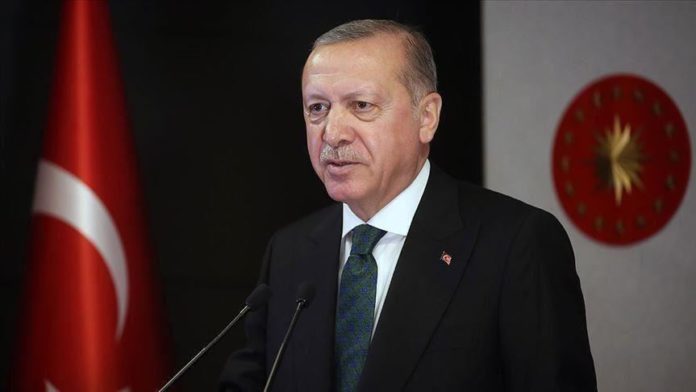 Criticizing the UN’s belated response to devastating COVID-19 pandemic, Turkey’s president said on Monday that “the UN failed once again.”

“The United Nations, which acknowledged the existence of the [coronavirus] pandemic weeks later, did not show any presence in terms of taking the necessary measures to combat the pandemic or meeting the needs,” Recep Tayyip Erdogan said after a Cabinet meeting in the capital Ankara, recounting the early days of the outbreak.

“The United Nations failed once again during the epidemic,” he added.

To reduce tensions, Turkey has consistently called for dialogue to ensure the fair sharing of the region’s resources.