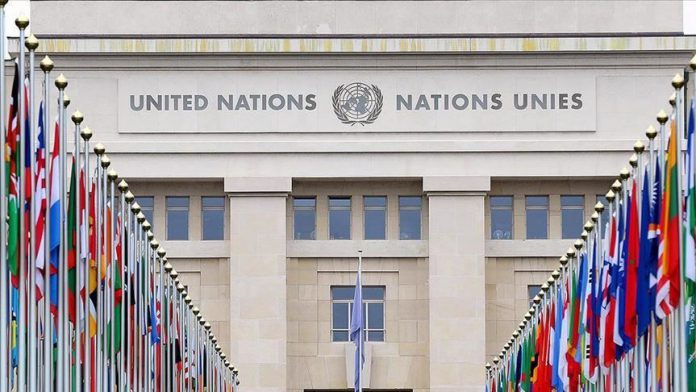 The UN Human Rights office says it is extremely concerned that the population of Indian-administered Jammu and Kashmir continues to be deprived of a wide range of human rights.

“We urge the Indian authorities to unlock the situation and fully restore the rights that are currently being denied,” said Rupert Colville, speaking at a UN press briefing.

He said that 12 weeks ago, on Aug. 5, the government of India revoked constitutional provisions granting partial autonomy to the state of Jammu and Kashmir near neighboring Pakistan.

It announced the creation of two separate federally-administered Union Territories, which will come into effect on Thursday (31 October).

“At the same time, very restrictive measures were imposed. Although some of these measures have been relaxed, their impact on human rights continues to be widely felt,” said Colville.

He said that the undeclared curfew imposed by the authorities in the region was lifted from much of Jammu and Ladakh region within a few days but is reportedly still in place in large parts of the Kashmir Valley.

“This prevents the free movement of people, as well as hampering their ability to exercise their right to peaceful assembly, and restricting their rights to health, education, and freedom of religion and belief,” said the UN rights office spokesperson.

There had been several allegations of excessive use of force, including the use of pellet-firing shotguns, tear gas, and rubber bullets by security forces during sporadic protests.

At least another six people had been killed, and more than a dozen injured in alleged attacks by armed group members, since Aug. 5, said the UN office.