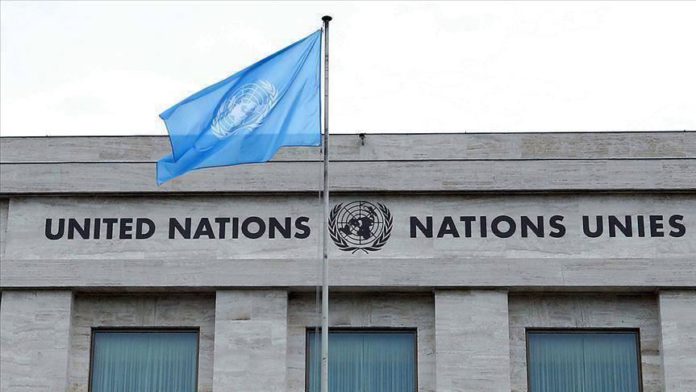 The UN Security Council approved Friday a one-year extension to an embargo on the flow of weapons to Libya.

The extension was approved unanimously in a meeting held by the Security Council via video-conference, the UN said in a statement.

It includes, “a series of authorizations for member states to inspect vessels on the high seas off the coast of Libya suspected of violating that country’s arms embargo,” it said.