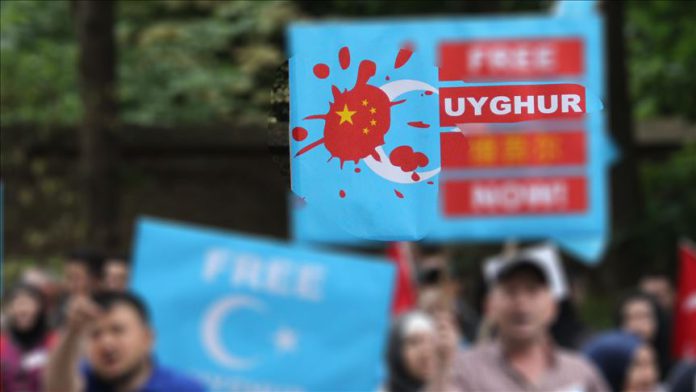 Human rights experts from United Nations called on Chinese authorities Thursday to reveal the location of Tashpolat Tiyip, a Chinese academic of Uighur origin, who is in detention at an unknown location in China.

Tiyip’s whereabouts have been unknown since the former president of Xinjiang University was detained in 2017 while traveling to a conference in Germany, said the experts who raised alarm at his situation due to reports that he had been sentenced to death.

In their statement, the experts urged that his current place of detention should be made public and his family should be allowed to

US says no decision on Afghan forces after letter leaks