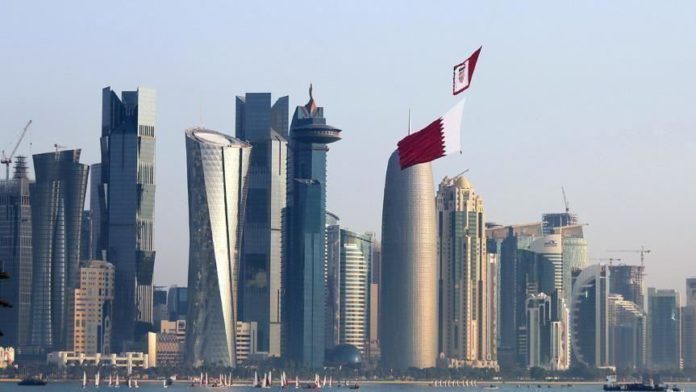 “We are very encouraged by the bold steps Qatar is taking to increase the protection of the rights of migrant workers and ensure adequate living and working conditions for all,” two UN officials said in a statement.

The new laws will allow migrant workers to change jobs before the end of their contract without first having to obtain a No Objection Certificate (NOC) from their employer.

They will also introduce a monthly minimum wage of 1,000 Qatari riyals (around $275).

In addition to the increased minimum wage, employers must provide workers with adequate housing and food or pay allowances.

They urged Qatar’s government “to remove the last pillar of this system, to abolish the charge of absconding and to hold employers who charge illegal recruitment fees that leave many migrant workers in debt bondage accountable.”

The experts said that introducing a non-discriminatory minimum wage is an important step forward, as it also applies to domestic workers who had not benefitted from previous reforms.

“The new minimum wage will increase the income of the lowest-paid workers, but it should be regularly reviewed and progressively increased to ensure decent working and living conditions for all,” the special rapporteurs said.

“Through these reforms, and by removing exit permit requirements for most workers in January this year, the Government of Qatar has technically ended the ‘kafala’ sponsorship system.”

According to the World Bank’s estimates, Qatar’s population is about 2.8 million, and more than two million of them are foreign workers from countries including India, Pakistan, Nepal, and Sri Lanka.

The UN experts said that the COVID-19 pandemic had exacerbated structural vulnerabilities and abuses facilitated by migrant workers’ extreme dependence on their employers, combined with protection gaps that allowed such abuses to persist through the “kafala” sponsorship system.

Qatar’s coronavirus case count stands at 119,206, including 199 deaths and 116,111 recoveries, according to data compiled by the US’ Johns Hopkins University.

Syrian peace talks to resume in Geneva on Monday: UN