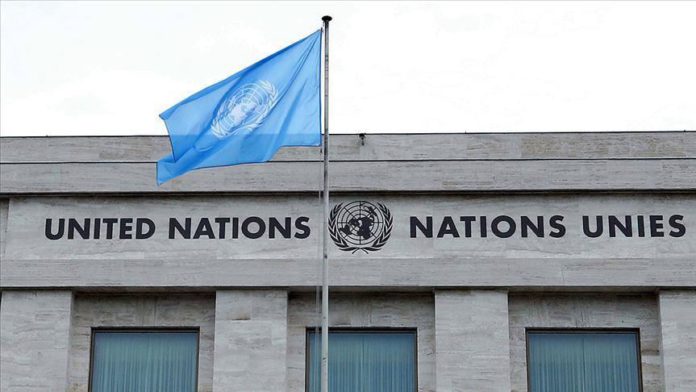 UN human rights experts on Friday called on India to release protesters who were detained two months ago when they were protesting against the new controversial citizenship law that is seen as discriminatory against Muslims.

“Authorities should immediately release all human rights defenders who are currently being held in pre-trial detention without sufficient evidence, often simply on the basis of speeches they made criticising the discriminatory nature of the CAA [Citizenship Amendment Act],” the experts said in a statement.

They also drew attention to the attitude towards protesters, such as denying bail to them and invoking charges carrying heavy sentences.

“Although demonstrations ended in March due to the COVID-19 pandemic, and India’s Supreme Court issued a recent order to decongest jails because of health concerns related to the pandemic, protest leaders continue to be detained. The reported spread of the virus in Indian prisons makes their immediate release all the more urgent,” the experts said.

The CAA passed late 2019 grants citizenship to Hindus, Sikhs, Jains and Christians from Pakistan, Afghanistan and Bangladesh but blocks naturalization for Muslims.

Since then, the country has seen widespread protests against the new citizenship law, and dozens, including students, detained.