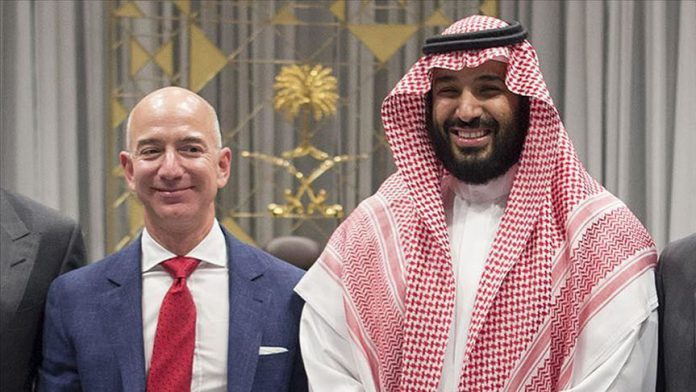 The UN special rapporteur on extrajudicial, summary or arbitrary executions has declared that Saudi Arabia’s crown prince was “the most likely source” of the hacking of Amazon CEO Jeff Bezos’s phone.

“The company [FTI Consulting] responsible for forensic investigation has been extremely thorough and robust because they have done this investigation as part of an FBI investigation,” Agnes Callamard told TRT World late Thursday.

Callamard stressed that her team went through the report with their own experts and reached the conclusion that Saudi Arabia’s Mohammad bin Salman was behind the hacking.

“We received the report a few months ago