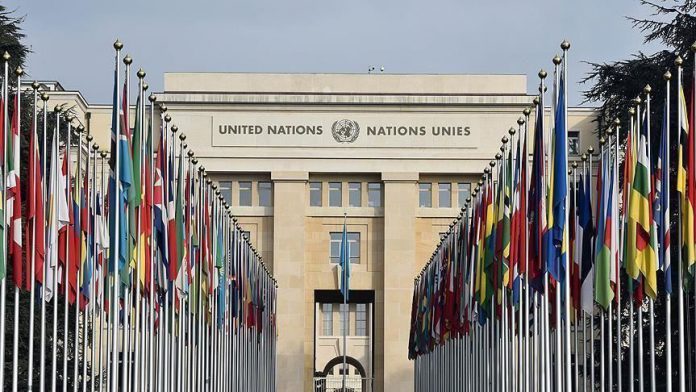 A formal criminal investigation into war crimes allegations in Palestine is a “momentous step forward in the quest for accountability,” a UN human rights expert said Tuesday of the ICC’s decision.

“Accountability has, until now, been largely missing in action throughout the 52-year-old occupation,” Special Rapporteur on Palestinian Territories Michael Lynk said in a statement.

He said that over the years, the international community adopted hundreds of resolutions through the UN condemning various features of Israel’s entrenched occupation of the Palestinian territory but it rarely combined criticism with consequences for Israel.