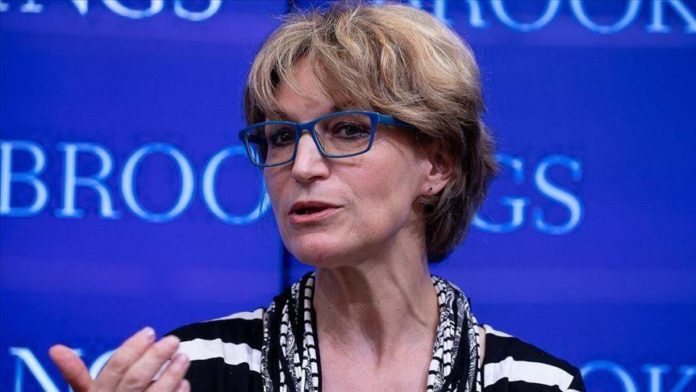 UN human rights investigator Agnes Callamard on Monday hailed the news of a British court ruling that WikiLeaks co-founder Julian Assange will not be extradited to the US.

In its ruling in the months-long case, the Central Criminal Court, also known as the Old Bailey, said Assange could not be extradited due to concerns over his mental health.

“Assange will not be extradited to the US. This was the only valid decision under international human rights law,” she added.

“All my respects to @NilsMelzer, @rebecca_vincent, and many others who have campaigned tirelessly for such an outcome,” said Callamard

Melzer, the UN special rapporteur on torture, on Dec. 8 appealed to British authorities to immediately release Assange from prison or place him under guarded house arrest during his US extradition proceedings.

Speaking on Monday’s ruling, Old Bailey Judge Vanessa Baraitser said of Assange: “The overall impression is of a depressed and sometimes despairing man fearful for his future.”

If he were extradited to the US, Assange would face 18 counts of hacking US government computers and violating the espionage law and a possible 175-year sentence.

The US accuses Assange of espionage after WikiLeaks published hundreds of thousands of pages of government documents, emails, and other communications, including ones concerning possible war crimes by US troops in Afghanistan and Iraq.

He was dragged out of Ecuador’s Embassy building in London in 2019, where he had taken refuge for more than seven years.

The British police said he was arrested for skipping bail in 2012 and on behalf of the US due to an extradition request.