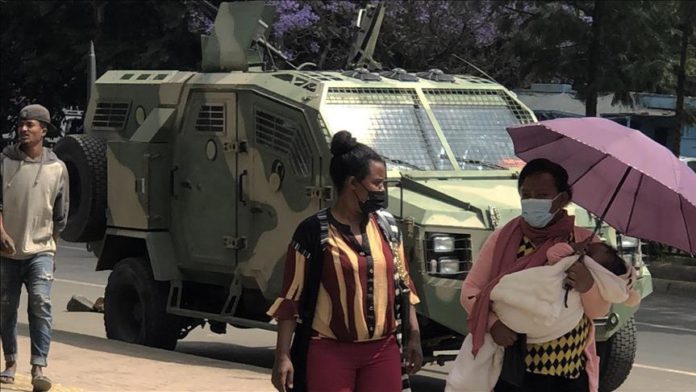 The UN human rights body and the Ethiopian Human Rights Commission (EHRC) on Thursday agreed to launch a joint investigation into alleged atrocities committed in Tigray.

Ethiopia’s northernmost region has been under international spotlight since November last year when a conflict erupted after the Tigray People’s Liberation Front attacked an army base.

That forced the federal government to launch a massive law enforcement operation, and as a result thousands of people got displaced.

The EHRC and the Office of the United Nations High Commissioner for Human Rights (OHCHR) “have agreed to conduct a joint investigation into the human rights violations and abuses allegedly committed by all parties in the context of the Tigray conflict, as part of the much-needed accountability process for the victims,” said a press release.

“The EHRC and OHCHR have been monitoring closely the human rights situation since the start of the conflict on 4 November 2020.”

“Both organizations remain concerned about the reports of serious human rights violations and abuses and the devastating impact of the conflict on the civilian population. With multiple actors involved in the conflict and the gravity of the reported violations, an objective, independent investigation is urgently required,” it added.

The deployment would start as soon as possible for an initial period of three months, according to the statement.