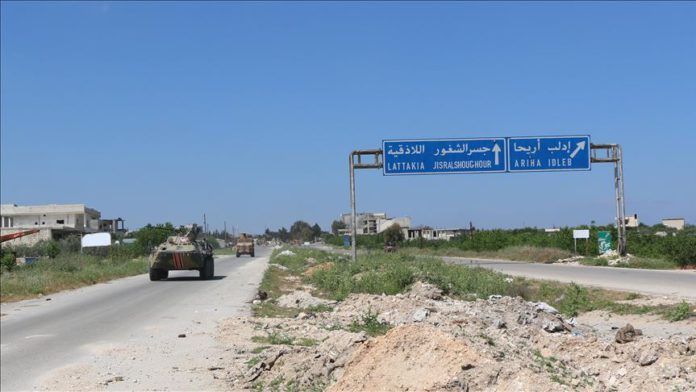 The UN Secretary General’s Special Envoy for Syria has called on the US and Russia to play a “key role” in helping to bring peace to the war-torn country.

Speaking at a meeting of the UN Security Council via videoconference Monday, Geir Pedersen said “with some calm,” global cooperation and confidence building efforts between Washington and Moscow along with Syrians is “essential and could unlock progress.”

“I believe that Russian-American dialogue has a key role to play here, and I encourage them to pursue it,” he said, adding there is a need to come together towards a political settlement in the country.

“We must at all costs avoid reversion to the all-out fighting and abuses and violations we have seen before,” said Pedersen.

Syria has been ravaged by a civil war since early 2011, when the Bashar al-Assad regime cracked down on pro-democracy protesters. Hundreds of thousands of people have been killed and more than 10 million displaced, according to UN estimates.