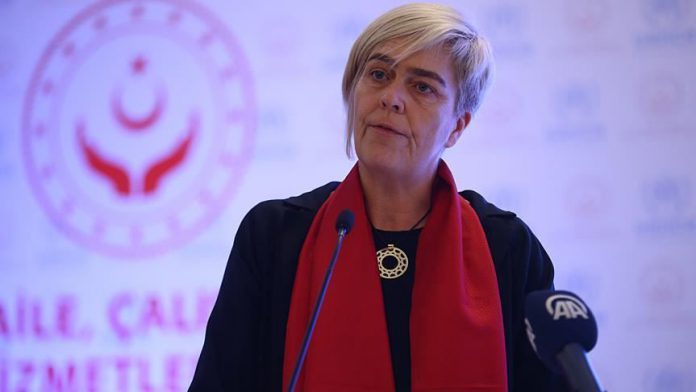 As one of the few countries hosting more than 50% of the world’s refugees, the UN said Turkey’s response has been “exemplary”.

Speaking to Anadolu Agency on the sidelines of the 10th Bosphorus Summit in Istanbul, Turkey representative of the U.N. High Commissioner for Refugees (UNHCR) Katharina Lumpp said: “It’s always been a few countries that host very large numbers of refugees and Turkey’s response has been exemplary.”

Praising Turkey particularly for its “inclusion” and “harmonization” of refugees in the country, Lumpp noted that Ankara has adopted a “very comprehensive” legal framework for foreigners and for international protection.

EIA revises up Brent price forecast by $1 for 2020