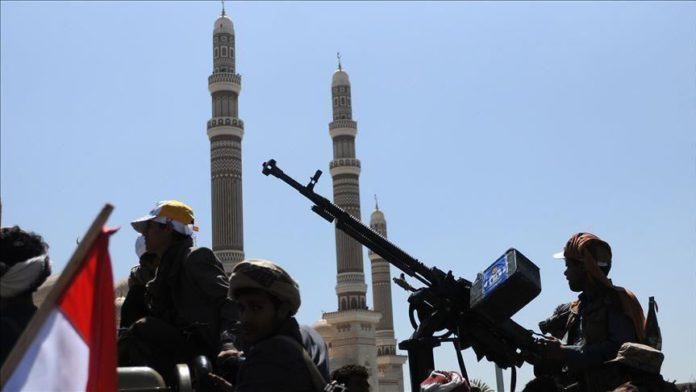 The UN envoy for Yemen is set to arrive in Saudi capital Riyadh on Sunday to discuss a peace proposal for the war-torn country with Yemeni and Saudi officials.

A UN source, who spoke on the condition of anonymity, said Martin Griffiths will try convincing the Yemeni government to agree on a joint declaration to solve the on-going conflict, which has continued since 2014 leading to thousands of casualties, food insecurity and suffering.

The draft proposal includes a complete cease-fire, resumption of political talks between the conflicting parties, and to allow humanitarian arrangements.

On Friday, Griffiths also discussed the peace process with Mahdi al-Mashat, the president of the Houthis Supreme Political Council, via a video link.

Yemen has been beset by violence and chaos since 2014, when Iran-backed Houthi rebels overran much of the country, including the capital, Sanaa.

The crisis escalated in 2015 when a Saudi-led coalition launched a devastating air campaign aimed at rolling back the Houthi territorial gains.