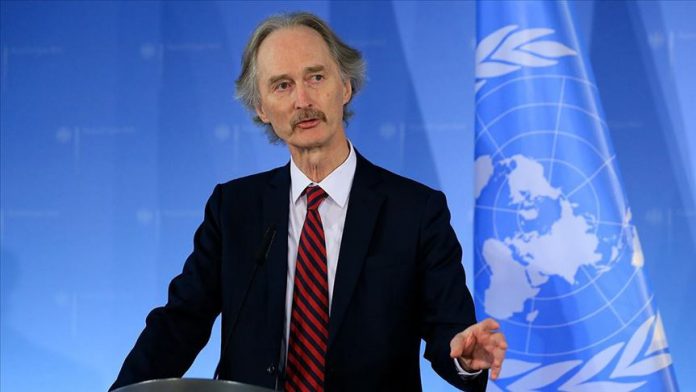 The UN special envoy for Syria on Friday called the humanitarian situation in the conflict-hit province of Idlib “a disaster”.

Speaking at a meeting with Russian Foreign Minister Sergey Lavrov in Moscow, Geir Pedersen said the civilians in Idlib pay “too high a price” for the fight against terrorism.

He asserted the normalization in Idlib as a key component for the return of refugees back to Syria.

“The problem is that more than 50% of the population of Syria left their homes. So what we want to achieve now is to create the situation where they start to return.