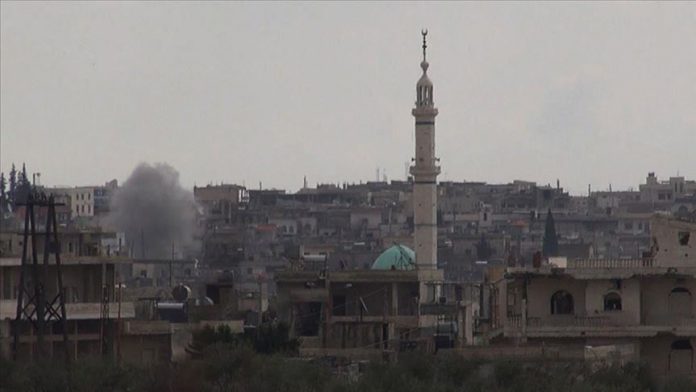 Northwestern Syria faces a “major protection crisis” with more than 3 million people trapped in a war zone, the United Nations warned on Monday.

“There is a major protection crisis in northwest Syria. That is the fundamental issue,” Mark Cutts, the UN regional humanitarian coordinator for the Syria crisis, told reporters in Geneva.

“More than 3 million civilians [are] trapped in a war zone in the Idlib area, and the fighting has been forcing them into a smaller and smaller piece of land close to the Turkish border,” he said.

He noted that even as refugees from Idlib flock