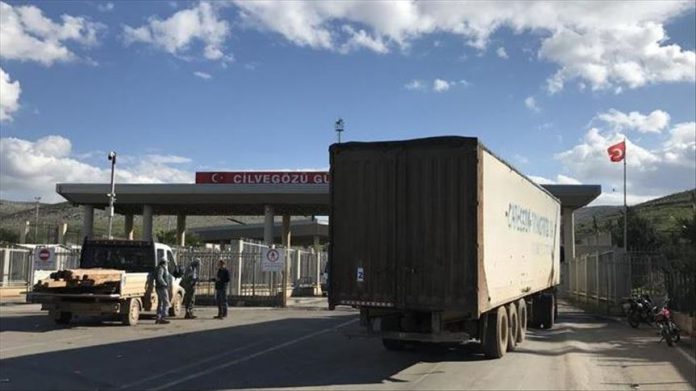 The UN on Tuesday dispatched 40 truckloads of humanitarian aid to the northwestern Syrian province of Idlib.

Turkish Treasury borrows over $1B through auctions