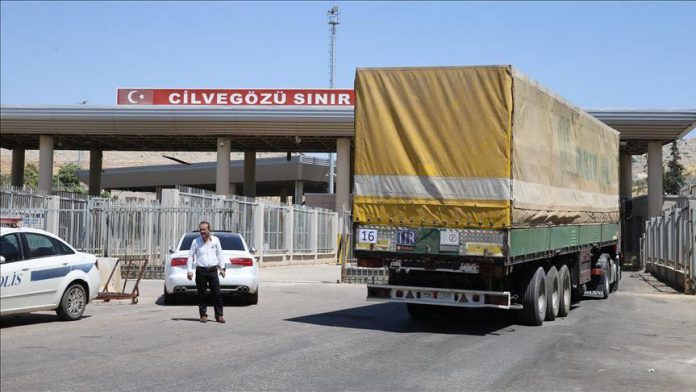 The UN on Tuesday dispatched 21 truckloads of humanitarian aid to the northwestern Syrian province of Idlib.

The aid will be distributed among residents in urban areas of Idlib, as well as the surrounding countryside

Turkey slams tearing of its flag in European Parliament