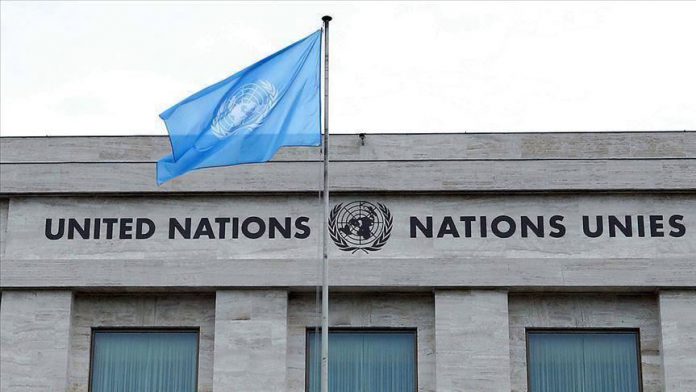 “Three million undernourished people in Asia and the Pacific must be lifted out of hunger each month from now on, if the region is to meet the Sustainable Development 2 Zero Hunger goal by the end of 2030,” said a report by UN.