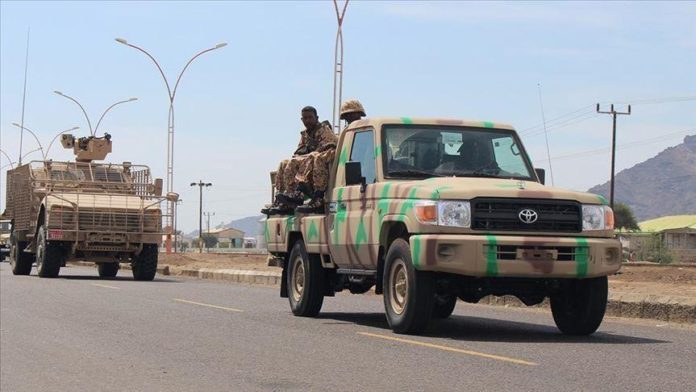 “We are deeply concerned by the continuing escalation of the conflict in Yemen. Overnight, airstrikes by the Saudi-led coalition on the capital, Sanaa, are reported to have left at least five civilians dead,” High Commissioner for Human Rights spokeswoman Ravina Shamdasani said at a UN press conference in Geneva.

According to preliminary information, those killed were five members of the same family, including two women and a child, when a house was hit in the Ma’in district the previous evening.

Two other women and a child were reported to have been injured, said the UN official.

The latest airstrikes followed missile and drone attacks Monday claimed by Houthis on the United Arab Emirates, a coalition partner of Saudi Arabia.

“These attacks on Abu Dhabi’s international airport and a nearby industrial area were reported to have left three civilians dead,” said Shamdasani, adding that the conflict in Yemen has intensified in 2022.

On Tuesday, the Saudi-led coalition forces announced that they are carrying out airstrikes on Sanaa in response to the latest attacks on Abu Dhabi, the capital of the United Arab Emirates, by the Houthis.

“Amid this escalation, we call on all parties to ensure the protection of civilians and civilian objects, in line with their obligations under international law,” said Shamdasani.

She said that any attack, including airstrikes, should fully respect the principles of “distinction, proportionality, and precautions in attack.”

The UN official said that figures collected by the Human Rights Office indicate that there have been 839 airstrikes by the Saudi-led coalition so far in January, compared with 1,074 for the whole of December last year.

In December, she said that some 16 drone strikes, 12 ballistic missiles, and three other projectiles were fired by the Iran-backed Houthis toward Saudi territory.