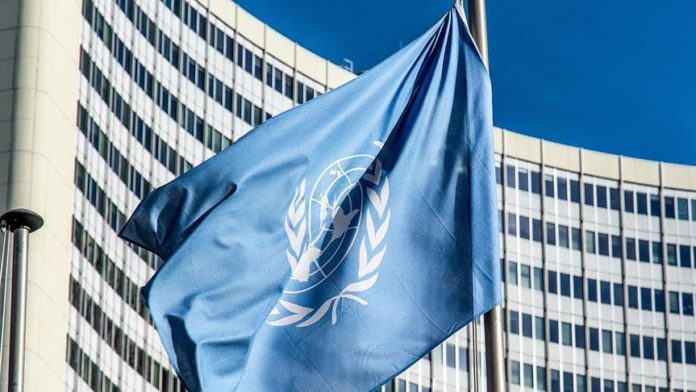 The UN on Tuesday condemned a terror attack on offices of aid organizations and civilians in a northeastern town of Nigeria.

Edward Kallon, UN resident and humanitarian coordinator in Nigeria, said in a statement that Monday’s attack in Dikwa town by the Boko Haram terror group will hinder delivery of humanitarian assistance.

“I am deeply concerned about the safety and security of civilians in Dikwa, including internally displaced persons inside and outside camps,” he said.

“This attack will affect the support being provided to nearly 100,000 people in need of humanitarian assistance.”

Boko Haram terrorists stormed the town, located some 86 kilometers (54 miles) from Maiduguri, the capital and largest city of Borno State, at around 6:30 p.m. on Monday.

Residents told Anadolu Agency that gunfights between security forces and terrorists ran for hours as the attack lasted until Tuesday morning.

They said the terrorists were chased away by military jets, but came back a few hours later and set ablaze a UN office, premises of several aid agencies, and a hospital.

Some officials of humanitarian organizations told Anadolu Agency they feared that some aid workers had been abducted in the attack.

However, there has been no official word in this regard or on casualties in the assault.

About 3 million people have been displaced and 35,000 killed in over a decade of terror attacks in Nigeria, according to a UN report.