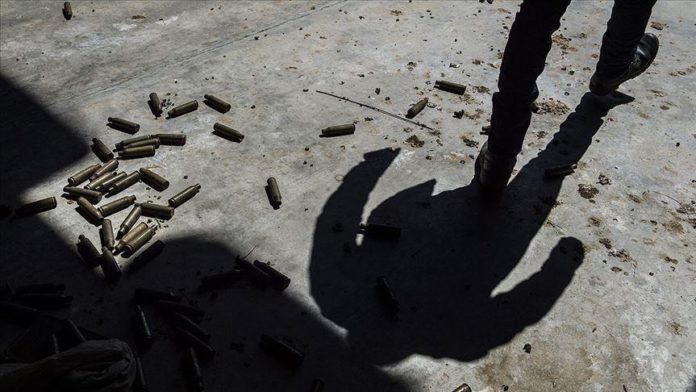 The UN late Tuesday strongly condemned armed violence in the Central African Republic (CAR), which has claimed at least two lives and displaced thousands of people.

In a statement, Denise Brown, the UN Humanitarian Coordinator for the Central African Republic, said the attacks also injured a humanitarian worker and led to a significant reduction in humanitarian assistance in the town of Alindao in the south of the war-torn country.

For the last one week, growing insecurity has prevented any assistance to those affected by this upsurge in violence.

At least two civilians were killed during recent attacks by non-state armed group members in Alindao town. They set houses ablaze, looted properties and illegally occupied people’s homes, forcing many to flee to the District Hospital and to the UN Multidimensional Integrated Stabilization Mission (MINUSCA) bases.

“For the past week, the lives of thousands of civilians have been in imminent danger due to a series of armed clashes in Alindao where some groups of the population have been particularly targeted.

“These civilians who live from day to day are now cut off from their small source of income, and food is increasingly scarce. They live in fear and are traumatized,” Brown said.

She urged all parties to the conflict to stop violence against civilians, civilian infrastructure, humanitarian actors and respect international humanitarian law.

The Central African Republic is one of the world’s poorest countries and has been facing one of the 10 most under-reported humanitarian crises for five years in a row.

CAR has been troubled by fierce clashes between armed groups for years.

Violence and insecurity following the December 2020 general election displaced at least 727,000 Central Africans, a level never reached since 2014, according to the UN.

At least 2.8 million people – 57% of the population – are in need of humanitarian assistance in CAR.