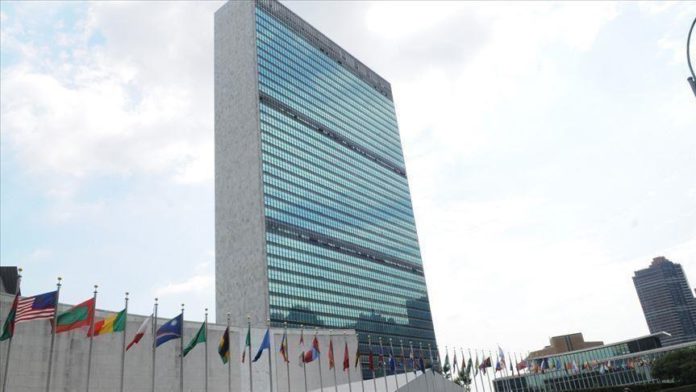 The UN General Assembly (UNGA) condemned Israel the most during 2020, according to a report by UN Watch this week, a Geneva-based non-governmental organization that monitors the performance of the UN.

With its two resolutions criticizing Israel last week, the UNGA brought its total number of resolutions against the Jewish state to 17 — which was almost three times compared to the rest of the world standing at six.

While pro-Israeli activists criticize the UN for routinely adopting decisions against the Jewish state, one of the resolutions involves Israel for exploiting the natural resources of Palestinians in the West Bank and Syrians in the Golan Heights.

That resolution in November states “deeply concerned that Israel has not withdrawn from the Syrian Golan, which has been under occupation since 1967…” and stresses “the illegality of the Israeli settlement construction and other activities in the occupied Syrian Golan since 1967.”

Another resolution in October says it is imperative to resolve the issue of the Palestine refugees and urges both sides to deal with Palestine refugees’ properties and their revenues within the peace negotiations.

UNGA resolutions are non-binding, but they carry symbolic importance in world affairs.

Babri Mosque case: Those who wrote the judgement