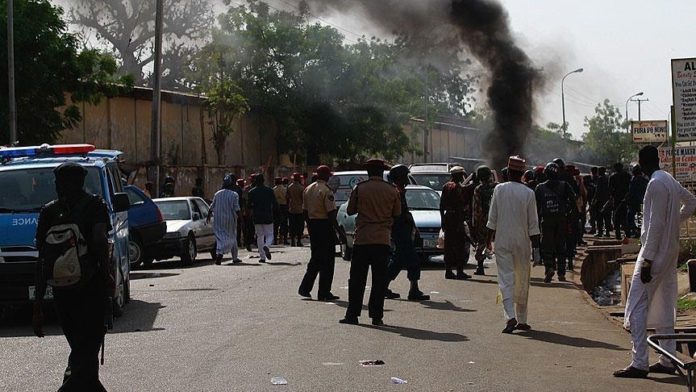 The UN Refugee Agency on Monday condemned “in the strongest terms” the recent terror attacks in Niger that have claimed at least 100 lives.

A UNHCR statement said hundreds of civilians have been forced to flee following weekend attacks in the villages of Tchombangou and Zaroumdareye near the Malian border in southwestern Niger.

“At least 1,000 people are now on the move, trying to reach Ouallam. Many are making the journey on foot,” said the statement.

Alessandra Morelli, the UNHCR representative in Niger, said the agency is providing people “essential care, shelter, and protection,” along with “psychological support to help them overcome the horror they have experienced.”

“We express our deepest condolences to the families of the victims of these outrageous attacks on peaceful communities,” she said.

“Communities which are now torn apart by brutality and forced to flee in a region where tens of thousands of people displaced by violence are hosted and hoping to rebuild their lives.”

“The U.S. condemns the recent terrorist attacks in Niger and extends our deepest condolences to the victims and their families,” he said on Twitter.

The Tillaberi region, where the villages are located, has been frequently targeted by terrorist groups based in Mali since 2017, with a state of emergency declared in the area.

Niger, Burkina Faso, and Mali in the Sahel are at the epicenter of one of the world’s fastest-growing displacement and protection crises.

The region is already hosting 851,000 refugees and nearly 2 million displaced people, according to the UNHCR.